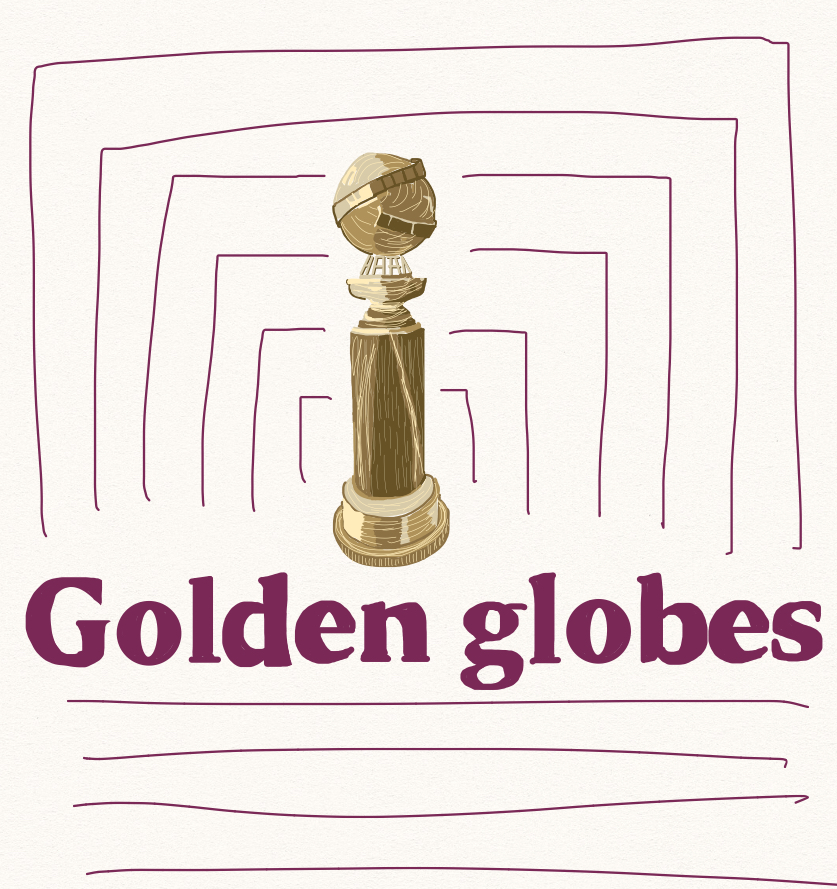 2021 film gets over 40 nominations, racks up 20 awards, and makes history at this year’s Golden Globes

Every year, the Golden Globes takes place in Beverly Hills to recognize the most notable television shows and films of the year. Many A-list celebrities and actors attend the lavish award show in their most glamorous attire. Amidst the pandemic, many guests attended the ceremony virtually, while others walked and posed on the red carpet. Despite these unusual adaptations, the show was still able to reward a plethora of well-deserving TV shows and films.

This year’s 78th annual Golden Globes was dominated by the critically acclaimed film Nomadland from director Chloé Zhao. The movie follows a woman in her 60s, named Fern, who’s life is flipped upside down by the Great Recession. She packs her van and embarks on a road trip through rural Nevada as a modern-day nomad, escaping a conventional society that has trapped her.

The movie’s accurate and captivating depiction of life on the move was heightened by features from real nomads, who played the roles of Linda May, Swankie and Bob Wells, Fern’s mentors and comrades on her expedition.

Out of its four nominations for Golden Globes, Nomadland won Best Motion Picture Drama and Zhao won Best Director– Motion Picture. As a fairly new director, Zhao made history at this year’s Golden Globes. She is not only the second woman director to win best director, but she is also the first Asian woman and first Asian producer to win the award. Speaking on her historic accomplishment in an interview after she won, Zhao said “a first feels like it’s a long time coming.”

Here are some of the nominees and winners: