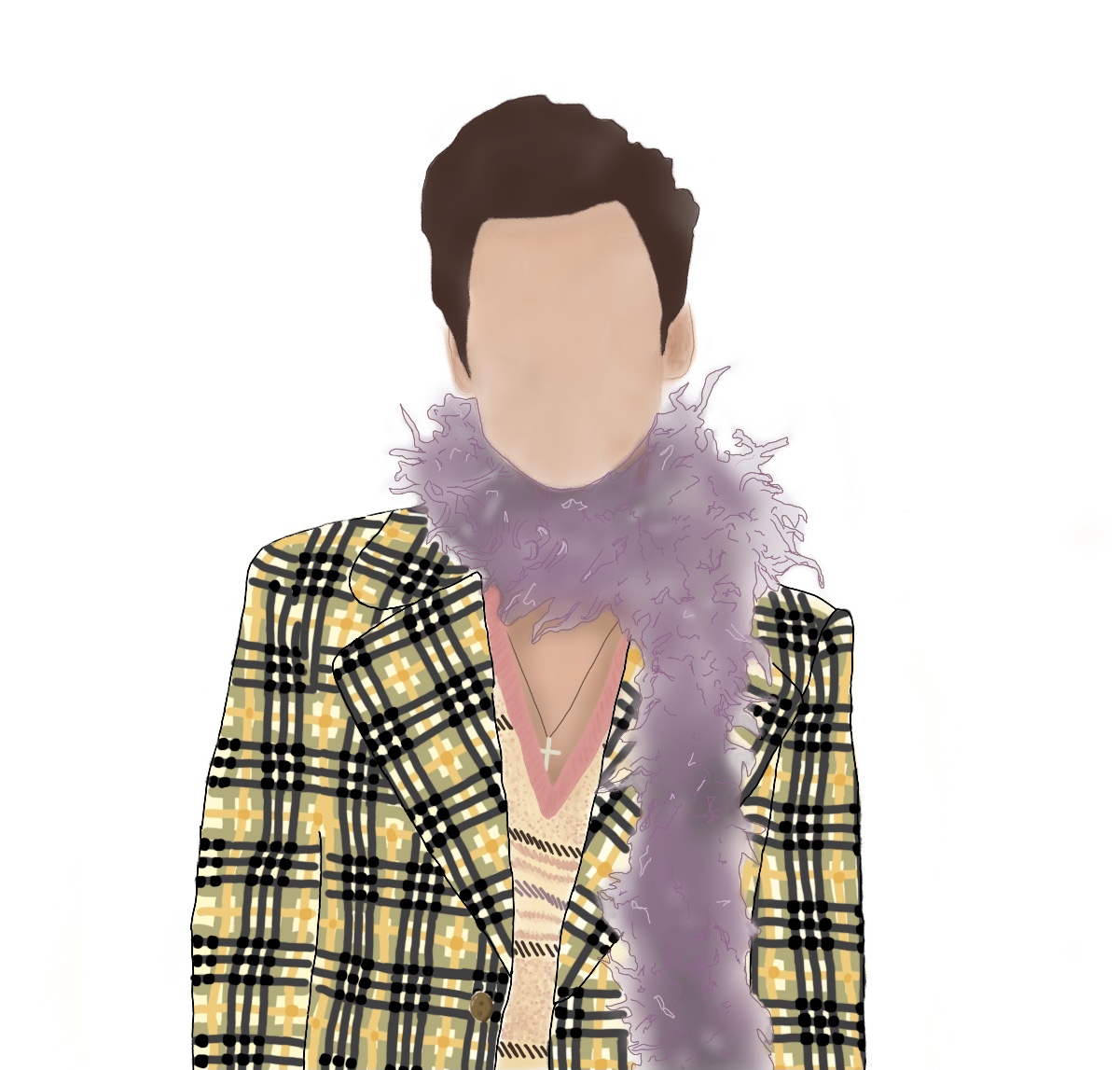 On Tuesday, Nov. 24 the nominees for the 63rd annual Grammys were announced, including some major surprises throughout the list.

Not surprisingly, Beyoncé was the most nominated celebrity with nine nominations in eight categories. She was also nominated for two of the major categories, record and song of the year for her track, “Black Parade”.  Following her were Taylor Swift, Dua Lipa, and Roddy Rich with six nominations. In the major categories of album, song, and record of the year there were nominations for big artists, such as Doja Cat, Billie Eilish, Post Malone, Megan Thee Stallion, and more.

Throughout the categories, you could also find nominations for Harry Styles, BTS, Noah Cyrus, Phoebe Bridgers, and many more. Harry Styles is the first One Direction member to receive a nomination. He was nominated in three categories, including: “Best Pop Vocal Album”, “Best Pop Solo Performance”, and “Best Music Video”.

As mentioned, another first-time nominee that many applauded was BTS. They are the first Korean group to be nominated for a Grammy. They were nominated for “Best Pop Duo/Group Performance”.

According to Zoe Haylock, a Vulture Journalist, “Their ever-supportive ARMY may want to see them in more general categories, but after their successful year and the release of their album BE, nothing’s gonna stop BTS from raking in the awards.”

Despite having much more diversity throughout the categories, many big artists were snubbed by Grammys’ committee this year. The Weeknd’s lack of nominations was speculated to be the biggest snub. As most critics say, his album, After Hours, was his best work. He also performed during the Super Bowl halftime show, and his track, “Blinding Lights,” was one of the biggest hits over the course of the pandemic.

The Weeknd’s reply to being snubbed was “The Grammys remain corrupt.”  He also stated, “You owe me, my fans, and the industry transparency.”

To which Harvey Mason Jr., the interim President of The Recording Academy, responded “he was surprised and [we] can empathize with what he’s feeling.” Although he claimed that he has empathy for The Weeknd, he disagrees with him and states that the reason for The Weeknd’s lack of nominations was nothing against him.

Although there is much controversy surrounding the nominations of the Grammys, it’s still one of the biggest award shows featuring many big artists and performances. The Grammys were broadcasted on March 14, 8 p.m. EDT on the CBS channel.

Record Of The Year

Album Of The Year

Song Of The Year

For more nominations and winners you can go to https://www.grammy.com/grammys/news/2021-grammys-complete-nominees-list