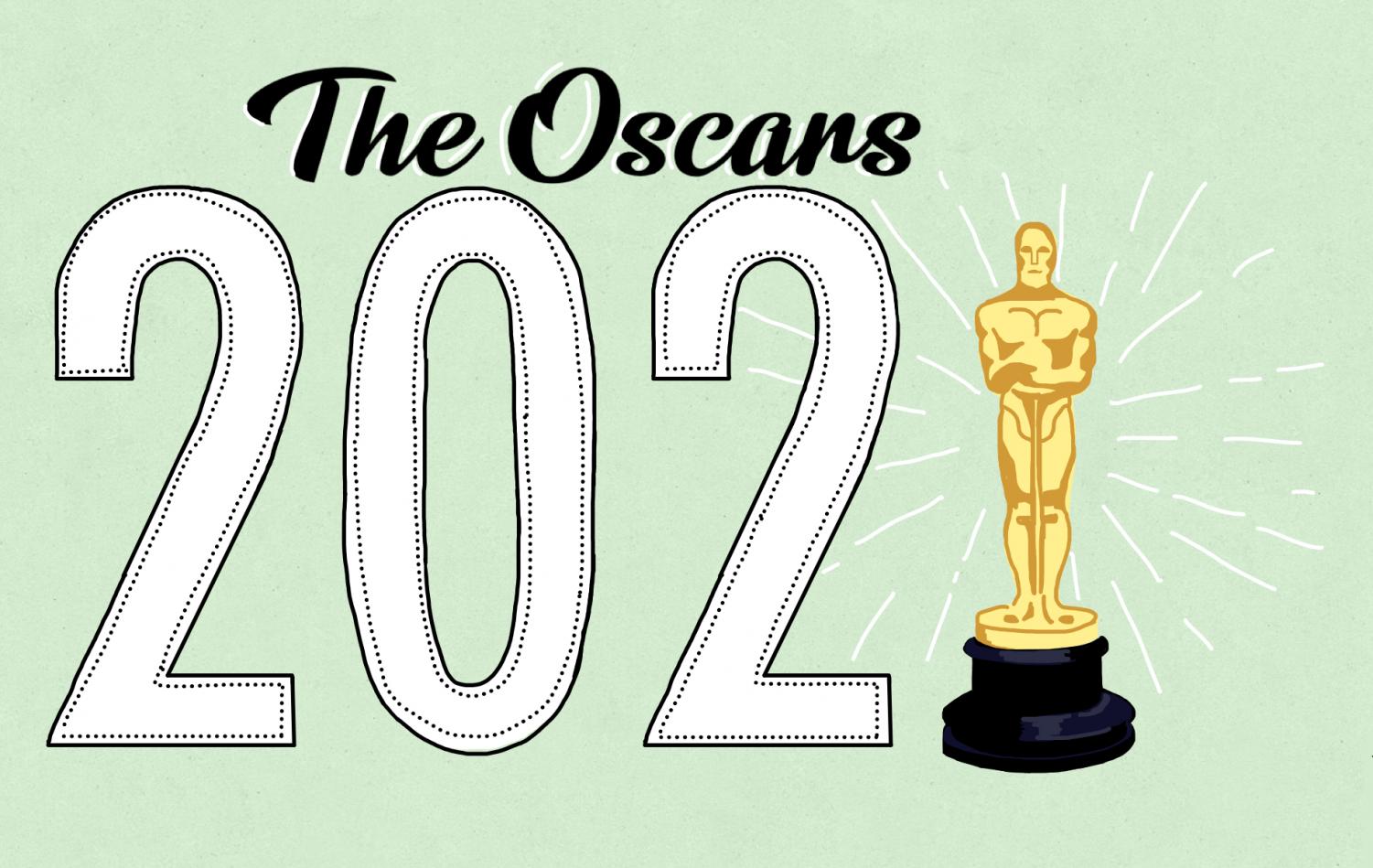 The best of the best

Eight nominees compete for "Best Picture" at the 2021 Oscars

Excitement is on the rise as Hollywood prepares for its most prestigious and infamous award show in film, the Academy Awards, better known as The Oscars. The Oscars are being held on Sunday, April 25 in Hollywood. There are several interesting categories of nominees, but one of the most well known awards of the night is the award for Best Picture. Here’s a rundown of the nominees for the 2021 event.

Promising Young Woman is a dark comedy thriller that tells the story of the incredibly smart and vengeful Cassie Thomas (Carey Mulligan), who seeks revenge on a former classmate for harming her best friend. Although Cassie tends to pull a more ditsy act in order to trick unsuspecting men, she’s secretly intelligent and can manipulate others into getting what she wants, which is justice for her friend. Written and directed by Emerald Fennell, this film is a powerful depiction of the impact of sexual assault and received five total nominations at the Academy Awards.

Judas and the Black Messiah

Directed by Shaka King, Judas and the Black Messiah is a drama that follows the true story of William O’Neal (Lakeith Stanfield,) and his betrayal of Fred Hampton (Daniel Kaluuya). O’Neal served as an FBI informant, and went undercover in order to infiltrate the Illinois chapter of the Black Panther Party.  This film received six total nominations.

Set in 1940, Mank tells the story of Herman J. Mankiewicz (Gary Oldman) and his writing for the screenplay of the 1941 film, Citizen Kane. This film was directed by David Fincher and written by Jack Fincher. Along with best picture, this movie also received nine other nominations, which is the leading number of nominations out of the rest of the best picture nominees.

Another drama, Sound of Metal surrounds heavy metal drummer, Ruben (Riz Ahmed), who begins to lose his hearing. He is forced to either decrease his exposure to loud noise and give up drumming, or lose more of his hearing as a result of doing what he loves.  Darius Marder is the director of the 2019 film, which has received six total nominations.

Directed by Chloé Zhao and based on the book Nomadland, surviving America in the 21st century by Jessica Bruder, Nomadland follows recent widow Fern (Frances McDormamd) and her adventures as she becomes a nomad, traveling and meeting new people like her. She meets several other nomads along the way, and has ups and downs and she deals with grief while exercising her independence. This film received five other nominations alongside its best picture nomination.

The Father tells the story of an old man named Anthony (Anthony Hopkins), and his struggle with losing his mind and memory due to his battle against dementia. It has a confusing plot to show Anthony’s descent into insanity as he fights to remember his family and life. Directed by Florian Zeller, the film shows a creative take on what it’s like to slowly lose sanity due to an illness like dementia, and how it can impact someone’s life. This movie also received a total of six nominations.

In the 2020 film Minari, a Korean American family moves to Arkansas in order to start a small farm. They attempt to achieve the “American Dream” as they deal with conflicts and culture shock. This movie is directed by Lee Issac Chung, who says that it was loosely based on his experiences growing up. This film also has six nominations this year.

The Trial of the Chicago 7

Directed by Aaron Sorkin, this historical film tells the story of the Chicago 7, a group who were charged for crimes committed as they tried to start a riot in protest against the Vietnam war. They attempted to protest at the Democratic National Convention, which led to their arrests. This movie is available on Netflix and has earned a total of six nominations this year.

All in all, the eight nominees for best picture are an incredible collection of drama films that cover many important topics and issues, like facing death, finding yourself, and pushing through problems in order to survive. In such chaotic and uncertain times, seeing The Oscars return for a 93rd show is a familiar event that many people can enjoy. Tune in on April 25 to see the winner of this category!