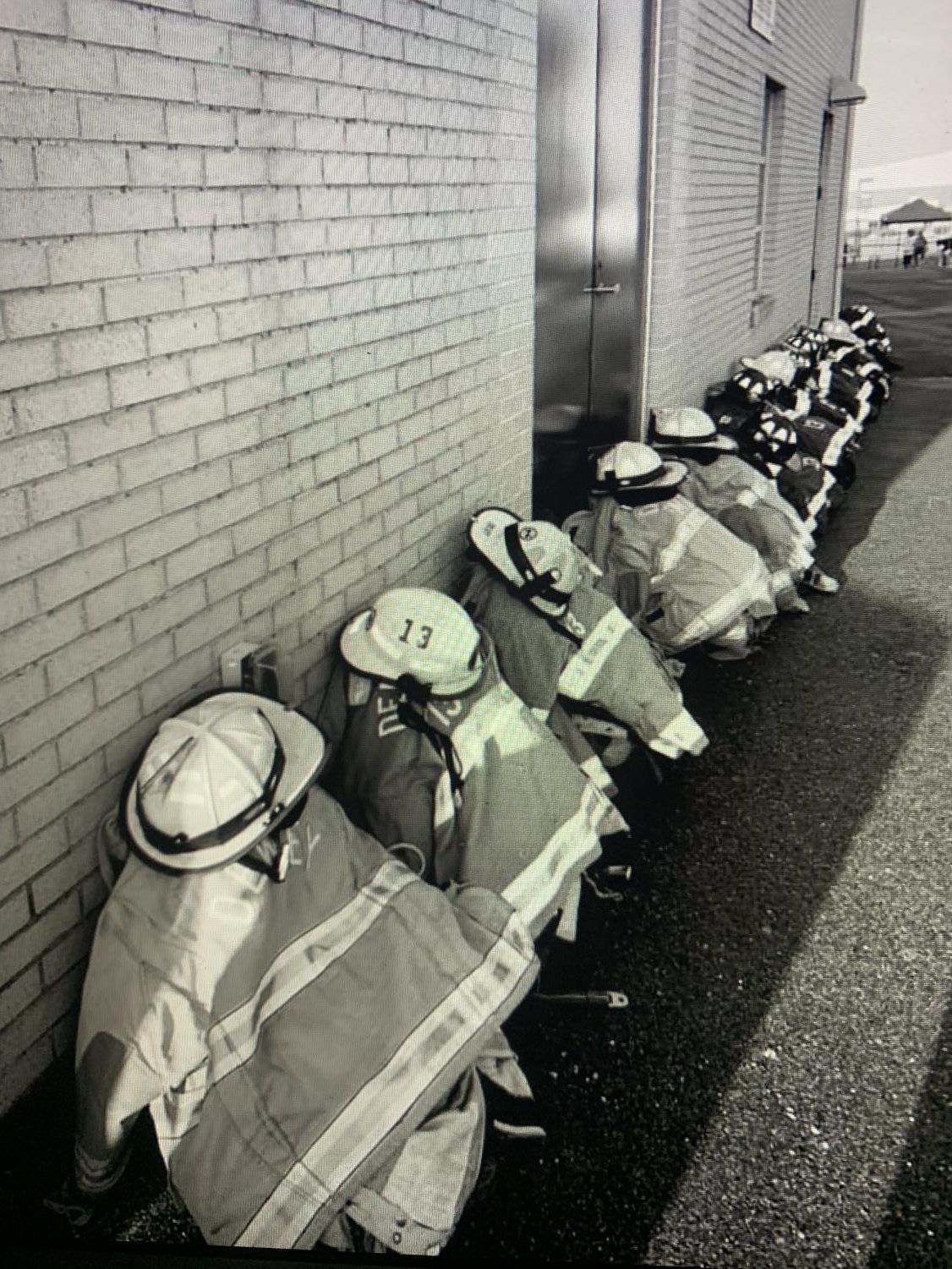 The making of a firefighter

Becoming a firefighter is an easy process, but you have to know what it entails . It can be stressful, when joining the fire department you want to be able to feel safe when you are with your crew.

Having the courage to be a firefighter is a big thing. You are stepping up for the community to give them the best. In my opinion becoming a firefighter was my best decision ever. It is challenging and you have to push yourself to the best of your ability.

The first step that you have to take is to find the station closest to your house so that when you get a fire call you can make it onto the truck on time before they leave the station. You are going to want to go to the station on a Monday night and get an application and get a tour of the fire house, Also this means having a meeting with the fire chief or the lieutenant. After you fill out the paperwork you can start attending trainings and meetings.

After you have attended trainings,  your fire chief will send you to fire school once you are ready.  When you are at fire school, you will start out with the basic things to do at a fire scene like throwing ladders and tying ropes for life lines.  Those are one of the few things you learn but they are the most important because you are helping the guys who are going into the building as they get ready. You need to have multiple ladders set up– one to the roof and a couple in windows and access points. When tying rope you have to figure out the purpose of the rope because there are different ways to tie the rope for different situations.  If you use the wrong tie it could be the difference between life or death.

Along with tying ropes, you can be the tool grabber. While the interior firefighters are trying to get ready, you can be dumping the truck or rather taking everything you might need out of the truck and laying it down on a tarp.  This allows you and the crew to know what tool is where and who’s tool is who’s.

Once you advance in fire school you get to have a little fun.  You get to practice putting your gear on. You have to be able to suit up in your fire gear and air pack in two mins and be ready to fight fires. You also have to know what the different types of fire extinguishers there are because if you use the wrong one on a fire it could make the fire worse and you don’t want to do that.

It is important to note that being a firefighter is not just about fighting fires.  We have vehicle rescues, vehicle accidents, vehicle fires, gas leaks, faulty fire alarms, and we also rescue people. So if you have the courage for firefighting but don’t want to fight fires then there could be other positions in the fire house for you. You could be fire police where you direct traffic for the fire trucks and the community to get around the fire scene so no one’s life is in danger.