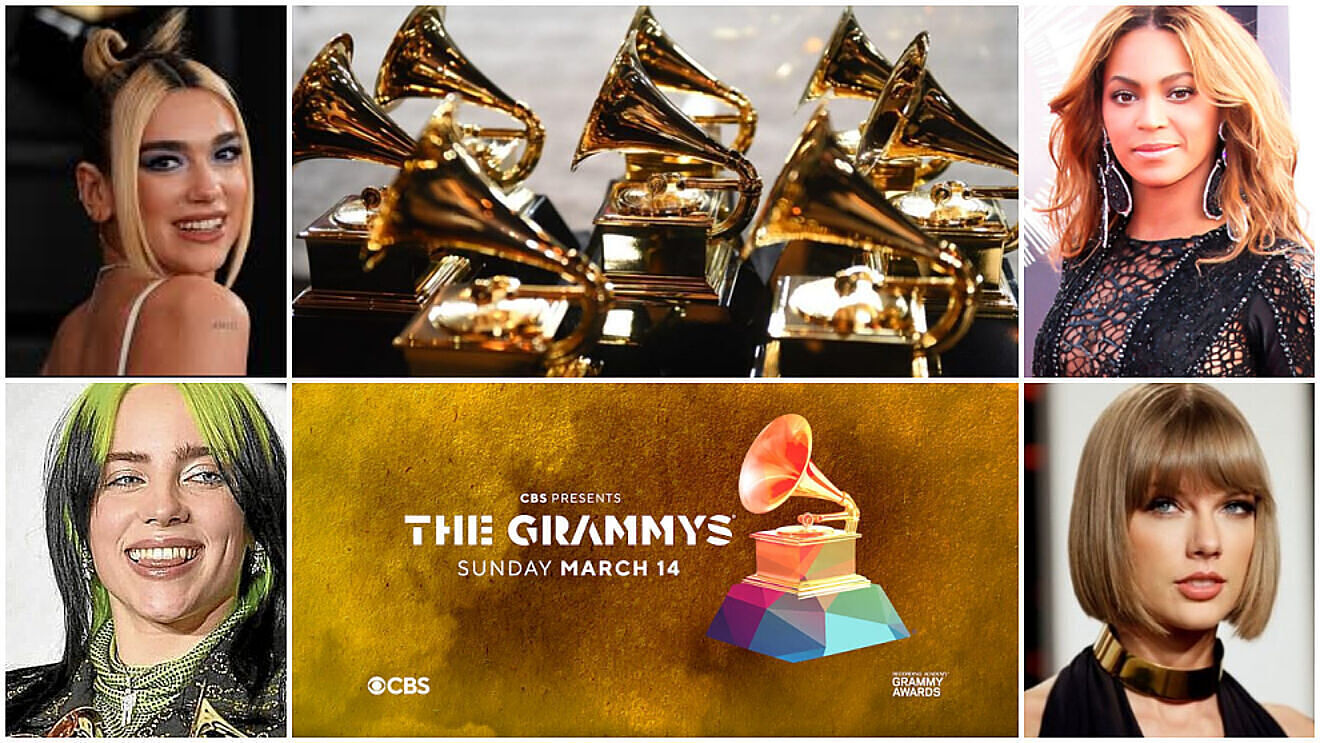 Which of your favorite Grammy Award Winners really deserved it?

This year’s 2021 Grammys was definitely one to remember, with many of your favorite artists winning a Grammy award for their albums, singles, and duets. We all know who won but the true question is, which of the award winners really deserved it ? Let’s find out.

H.E.R, also known as Gabriella Sarmiento Wilson, won Best R&B Song with the song “Better Than I Imagined”. For this song she partnered up with Robert Glasper. They are not very well known as some of the other winners, but both artists are very talented and hardworking.

We all know and love Dua Lipa. She’s a very hard worker when it comes to her music. Although Dua Lipa hasn’t come out with very many top hits of 2020, and not nearly as much as some of the other winners. While at the Grammys she won Best Pop Vocal Album for her song “Future Nostalgia”, which deserves the award.

John Legend was a big part of the early 2000’s, but he’s still working on his music and continuing to impress everyone. He won Best R&B album with his album Bigger Love, I think everyone can agree how talented and hardworking John is. But as the years go by, he seems to get less and less popular among the new generations.

This might have been the best duo we’ve seen all of 2020. Both have also won their own Grammys this year, but adding on to that, they’ve won a Grammy for Best Rap Performance for their song “Savage”. Savage was a huge hit among three younger generations this year and will forever be a memory.

Ariana Grande and Lady Gaga are both very popular, and very talented women in the music industry. They won Best Pop Duo off their song “Rain On Me”, which was one of the top hits during 2020. Both ladies worked super hard to produce this song for their fans and completely deserved their award.

Do I have to say anything for this one? Beyoncé: the queen of the music industry. After this year’s 2021 Grammys she became the most awarded woman winning a total of 28 Grammys during her music career. This year she won Best R&B Performance. She completely deserved this award and especially for being her age and still killing it up on stage.

Taylor Swift is one of the biggest names in the music industry, with a huge platform to inspire many people. While at the 2021 Grammys she was awarded Album of the Year because of her album Folklore, Taylor is a huge part of the younger generations childhoods and will always be a fan favorite.

Billie Eilish is one of the fastest growing artists and still continues to impress her fans with the music she provides. At this year’s Grammys she won Record of the Year with her song “Everything I wanted”. Billie is a 19-year-old with a great success story which is very impressive in itself. Her unique style and dedication sets her away from everyone, having her own sound and atmosphere.

Megan Thee Stallion won Best New Artist which seemed to be highly deserved. Throughout the night Queen Meg was able to collect another Grammy. Megan made No.1 on the Billboards Top 100 with two of her songs last year, “WAP” and “Savage”, which became her most popular songs. While collaborating with Cardi B on “Savage” and Beyoncé on the “Savage” remix, all the effort she puts into creating and producing her songs is evident.