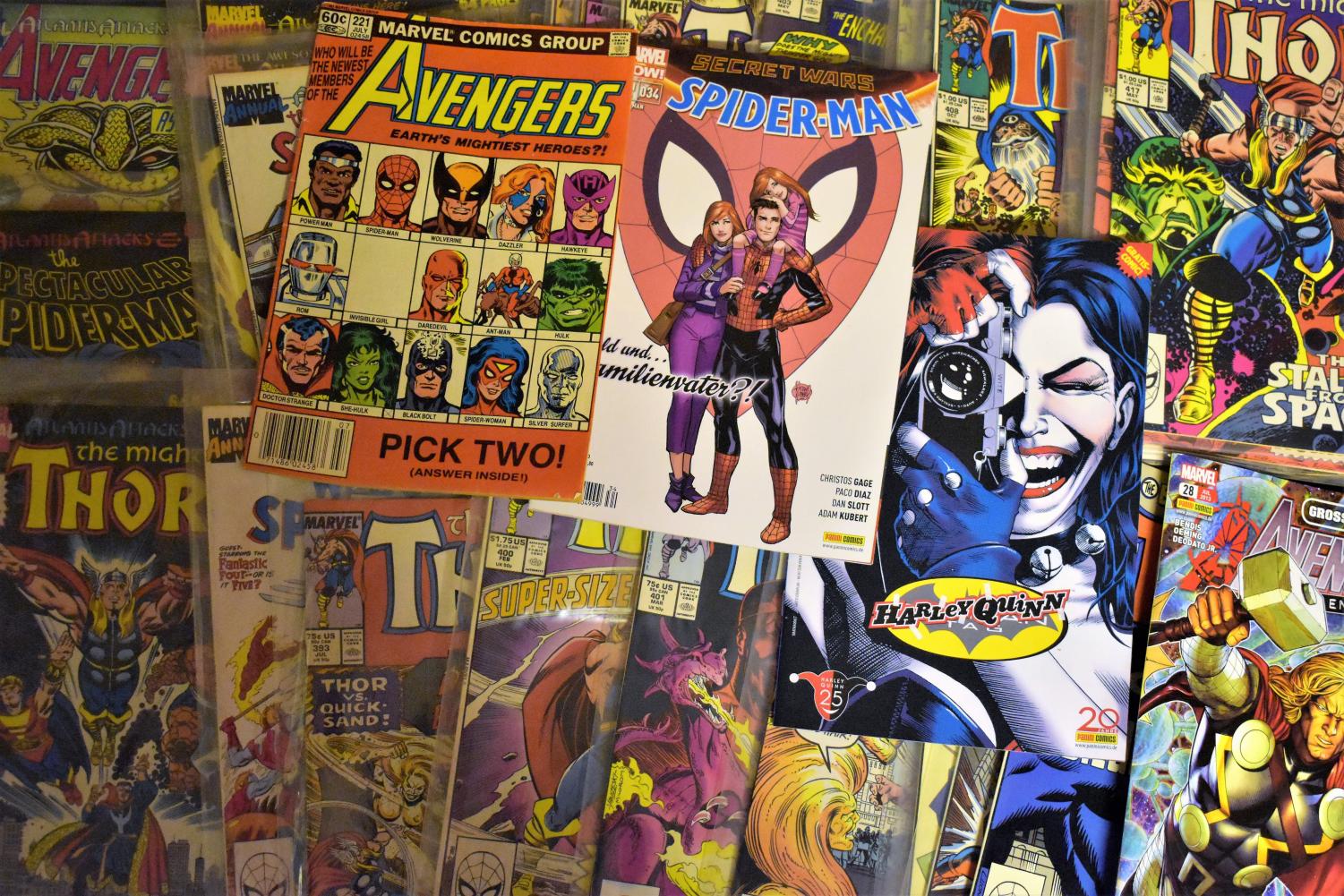 Photo by Waldemar Brandt on Unsplash

Photo by Waldemar Brandt on Unsplash

Marvel and DC comics have been two beloved franchises for many years now, but many people have been wondering which franchise is more popular.

DC gained popularity from the rise of “Action Comics #1”, a collection of mini stories that was released in 1938. The comic sold over 300,000 copies, which they realised was due to the ”Superman” strip. The story of Batman was released under a year later with great success.

Marvel debuted in 1939 from the comic titled “Marvel Comics #1”, which was quickly renamed to “Marvel Mystery Comics”. This sold 80,000 copies, which were then reprinted to sell 800,000 more copies. This means that Marvel sold over 500,000 copies more than DC did.

The rage of buying comics died down slightly once movies were made, but don’t worry, the production of comic books is still going strong. Money makers such as the Batman series (DC) and Spider-Man (Marvel) are still being released to this day.

Marvel had a slight lead on DC for the longest time, though the reboot of X-Men led to a skyrocket in their favor as well as the Marvel #1000 (a comic to commemorate the 80th anniversary of Marvel Comics #1).

Though Marvel had sped ahead, DC wasn’t doing too bad themselves, with Detective Comics #1000 as their highest seller. Five of their comic titles reached the top ten best-sellers.

DC has made a huge success with their movies, with their highest selling title Aquaman (2018) making about 1.2 billion dollars in the box office . This compares to Marvel’s best selling movie, Avengers: Endgame, which grossed almost $2.8 billion dollars back in 2019. Some other best sellers include, Avengers: Infinity War, The Dark Knight Rises, Spider Man: Far From Home, and Joker (2019).