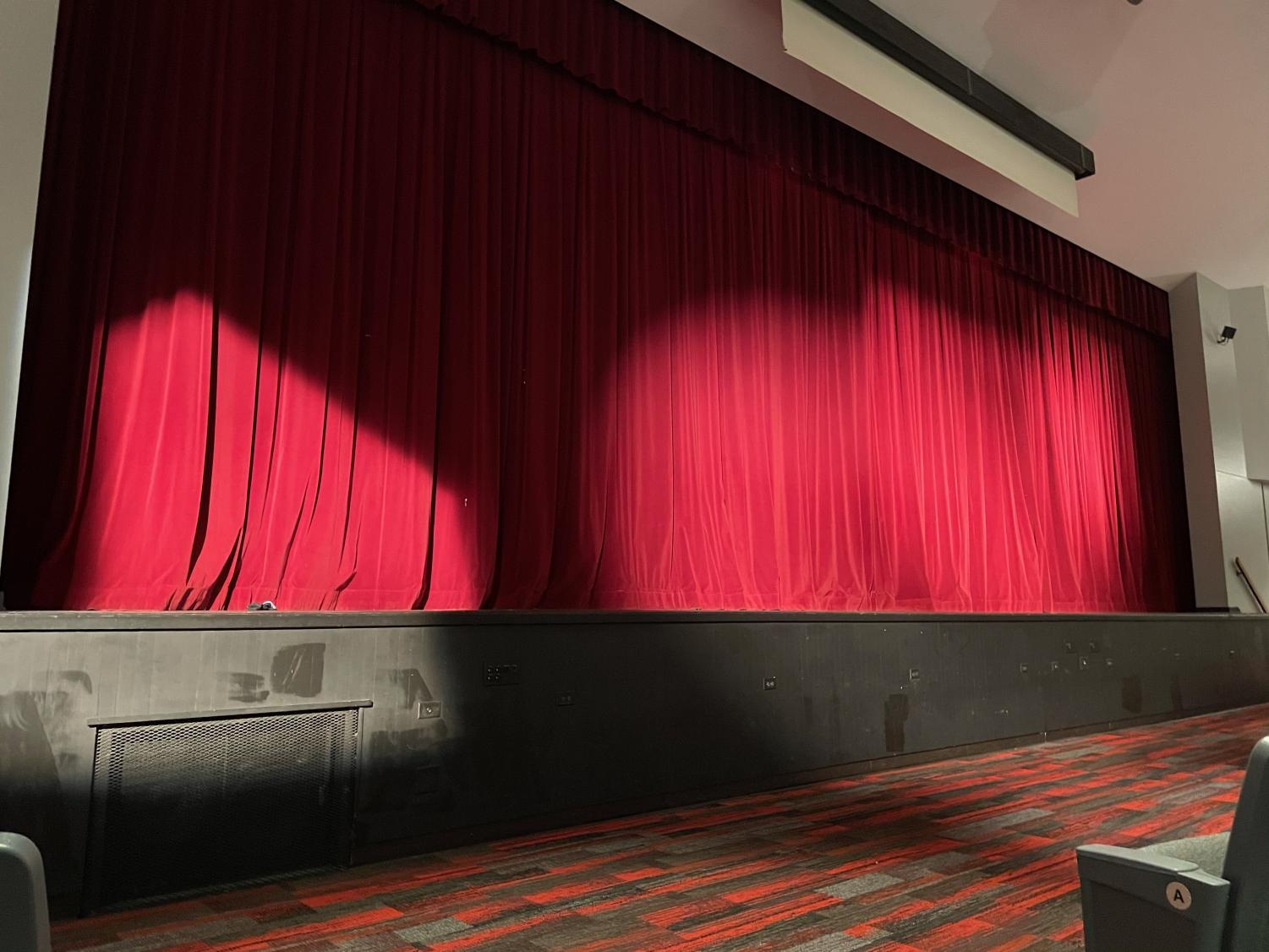 Despite challenges caused by COVID-19 restrictions, the spring musical has finally arrived. Little Women tells the story of the March sisters dealing with love, loss, and hardships throughout their lives. Little Women opened Thursday evening for a four day run.

The cast and crew clearly put loads of effort and hard work into the success of this musical, and it shows. The show mainly follows the passionate Jo March on her journey to fulfill her dream of becoming a famous writer. With support from her sisters, her mom, and her close friend Laurie, she moves to New York in order to start her career. It’s there that she meets Professor Bhaer, who also sees her as something special. After hearing news that one of her sisters, Beth, has gotten sick with Scarlet fever, Jo goes home. She writes letters to Professor Bhaer in order to keep in touch, but is ultimately determined to help Beth get better. Beth passes away from her illness, negatively impacting Jo’s ability to write. However, she gets inspired by her sisters and life and decides to write about it. This book later leads to her success.

Every song was beautifully done, and three songs in particular stood out. To start, the mother of the March sisters, Marmee, sang the emotional, “Here Alone,” after receiving a letter from her husband at war. After Laurie helped to rescue Amy when she fell into the ice in act one, the March sisters performed the lighthearted song, “Five for All Forever,” with him. To end act one, Jo March sang “Astonishing.” This was an inspiring and hopeful song that hooked the audience as the first half of the play was wrapped up. This song clearly lived up to its name, astonishing everyone in the audience with the highest notes of the show. All three of these songs were performed incredibly well.

The musical had several comedic elements, all while remaining emotional and impactful. The emotion conveyed after Beth’s death was very well done. In a mainly optimistic and family oriented story, comedy was very relevant in Little Women. It was used well in songs and sometimes in specific characters. For instance, Aunt March’s stiff and blunt behavior was often used for comedic purposes, as well as Laurie’s more awkward yet fun loving personality.

Little Women featured a large cast. Some of the leads were:

More of the talented cast members can be found in the link below!

Overall, the show simply secured the knowledge that Saucon has an incredibly talented theatre department. Little Women was a touching and fun show that once again highlighted the skill that SVHS students possess in the arts, more specifically, in musical theatre.