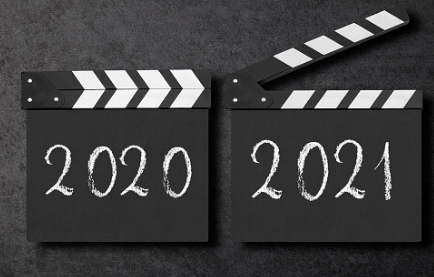 Summer 2021: A redemption for the movie industry

Over the past few months, chains such as AMC, Cinemark Theatres, and Regal Cinemas have reopened across the country. This allows for more movies with trailers to be produced.

There are almost 40 movies anticipated to come out this summer. Here is a list of a few of the films people are excited to see:

One major change will be how people watch movies. For instance, Warner Bros. is planning to release their entire slate of 2021 movies on HBO Max along with releasing them in theaters. This could signify even more changes in the movie industry as a business and how it will run.