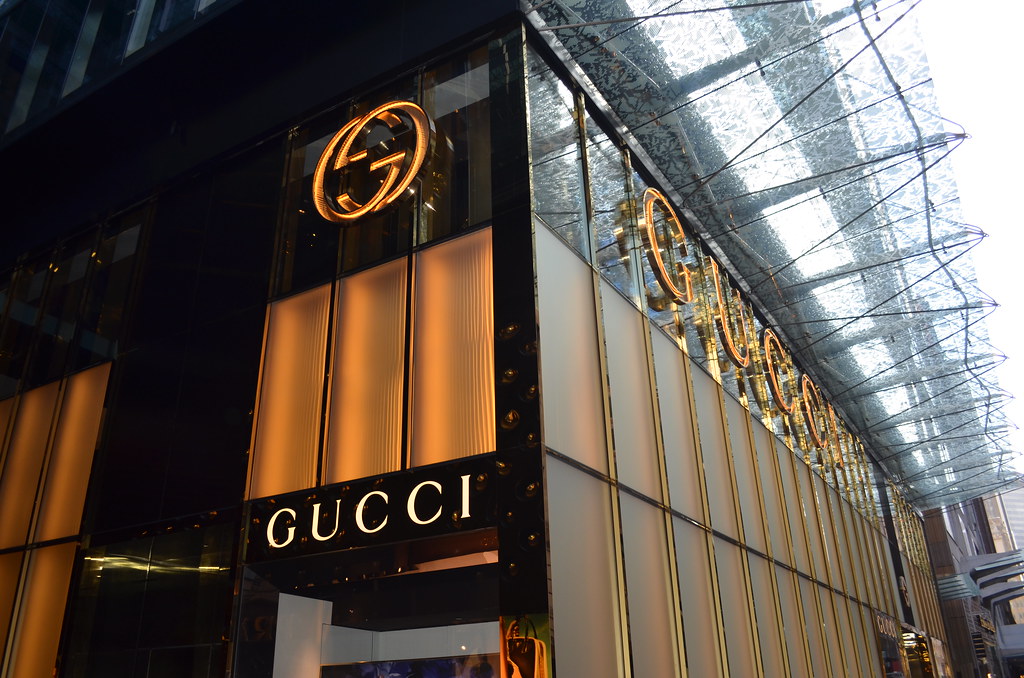 To celebrate Gucci’s 100 years they released the Aria collection. This collection consists of references from the Tom Ford era and Balenciaga. The title of the collection, “Aria,” is a reference to a Lyric Opera. The collaboration that is sure to turn heads.

“I am trying to renew for the millionth time this brand, this name, this myth, this saga, because Gucci is a complex container that holds many, many things,” stated the designer of this collection Alessandro Michele.

The items in the collection consist of many references to Tom Ford. The items presented consisted of Tom Ford’s 1996 Red velvet suit and leather harnesses that were inspired by Ford’s decade at Gucci from 1994-2004.

“Tom understood right from the beginning that Gucci had some kind of magnetism, this cult power,” added Michele.

Not only does this collection consist of inspiration from Tom Ford but also a Gucci X Balenciaga collaboration. This is said to be the most “powerful” collaboration of luxury fashion history. With Gucci ranked first and Balenciaga second in quarter-four rankings, it is sure to be talked about. The items were a Balenciaga Jackie bag, a diamond charm necklace, and other clothing items with both Gucci and Balenciaga logos.

Balenciaga designer Demna Gvasalia commented on this collaboration as he stated in an exchange with Michele, “I’ve seen some of the renderings and it looks really cool how you translated those pieces into your universe.”

While the Balenciaga and Tom Ford pieces were shocking, that’s not all this collection consists of. Throughout the runway show called “Aria,” the models were dressed in the “greatest eras” that Gucci produced to celebrate 100 years.

Even though we may all be excited about this collection it will not be available in stores till this fall.  If you would like to watch the “Aria” runway show here is the link: