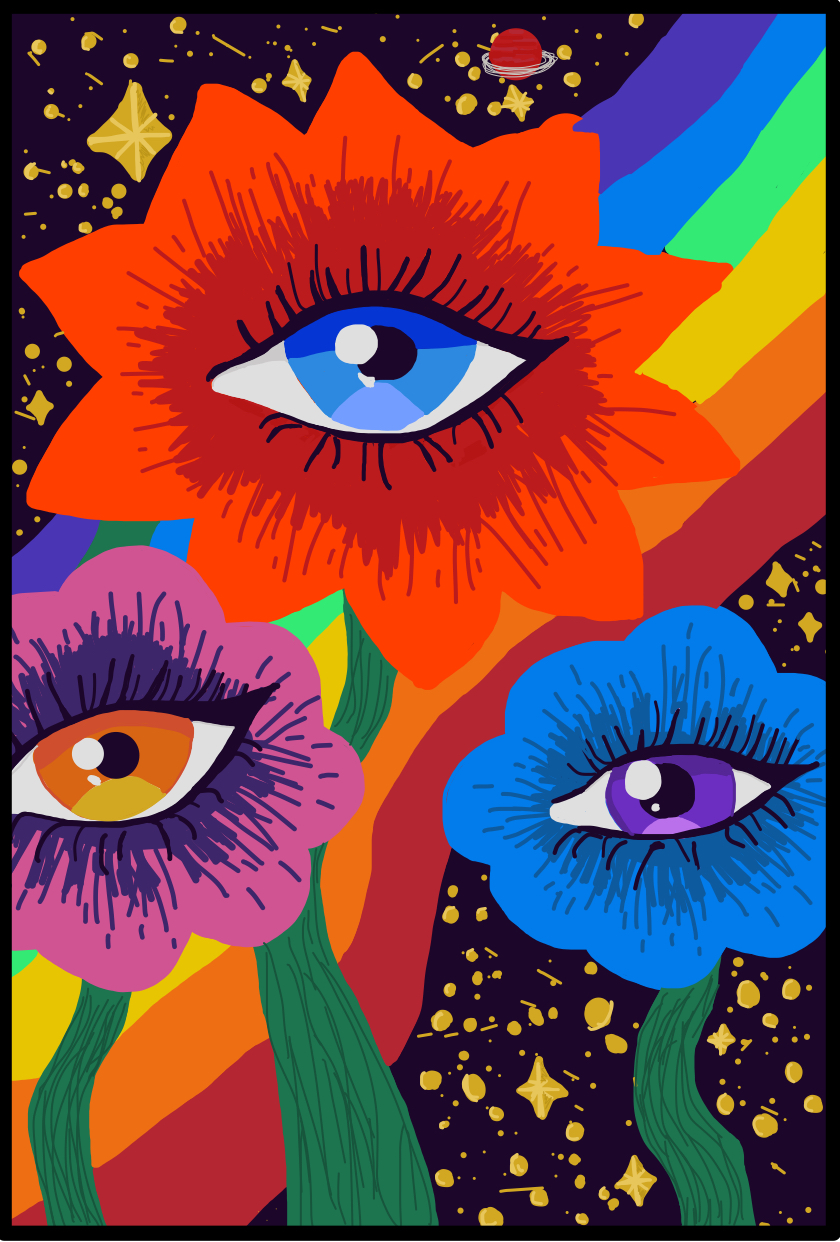 The rise in popularity of indie music

In the past year, indie music has regained popularity and become one of the most prominent music genres seen among teens today. It has taken over the music scene, with indie artists and groups such as Tame Impala, Lana Del Rey, Girl in Red, Clairo, Arctic Monkeys, and many others rising in popularity.

The genre of music really took off during the pandemic. The calming nature of the indie genre, for many, can provide a much needed escape from the craziness of the world outside.

“I’m going to make a bold assumption here and say that a lot of people enjoy indie because it can be both calming and upbeat,” commented freshman Olivia Bortz. “And I think that with all the chaos happening throughout the globe right now, that’s really what people need. Indie music has helped so many people cope with and calm down the grief that this virus has caused to their lives.”

Another reason indie has become so popular is because of the influence of Tik Tok. Almost any teen you see today probably has the app downloaded on their phone. The app, which allows you to share videos set to music, is a common place where indie artists promote and post their music. Because of this, many teens hear their music and start to listen to it, which has caused the genre to become more widespread and popular.

“I learned more about indie music on Tik Tok,” added  Bortz. “And I’m assuming that’s how it got more popular.”

Once indie music started to gain traction on Tik Tok, it blew up from there.

“I think people started to get interested in listening to indie music because it became a trend,” voiced freshman Sarah Deibert. “I think because they saw a majority of others listening to it, they started listening to it too. Or they heard about indie from people talking about it, and genuinely grew a liking for it.”

Another reason indie music has blown up is simply because there are more indie artists out there now, so there are more artists posting music. And the more music that the artists put out there, the more of a chance there is for a song to get popular or go viral.

The reason so many artists are choosing to post indie music now is because there are less rules to follow and it is easier to produce from the comfort of one’s home than other genres. Plus, artists are able to have their own style, instead of sticking to the trends that are popular today.

“I think indie labels will always be a haven for artists who want to resist the prevailing trends in the music industry, and that’s what they should be,” explained Greg Katz in an interview with Billboard. Katz owns New Professor Records, manages a few small artists, and co-owns a publishing company.“To a certain extent, indie labels are here to enable artists to do what they want regardless of whether that is the most likely path to commercial success.”